Characters created for Angry Mob Games. Check it out the Toysburg’s official page!
I was lucky enough to participate in this awesome project with a very talented team. I was responsible for modeling and hand-painted texturing of 20 low-poly characters, following an already established style. Concept arts done by Angry Mob Games. 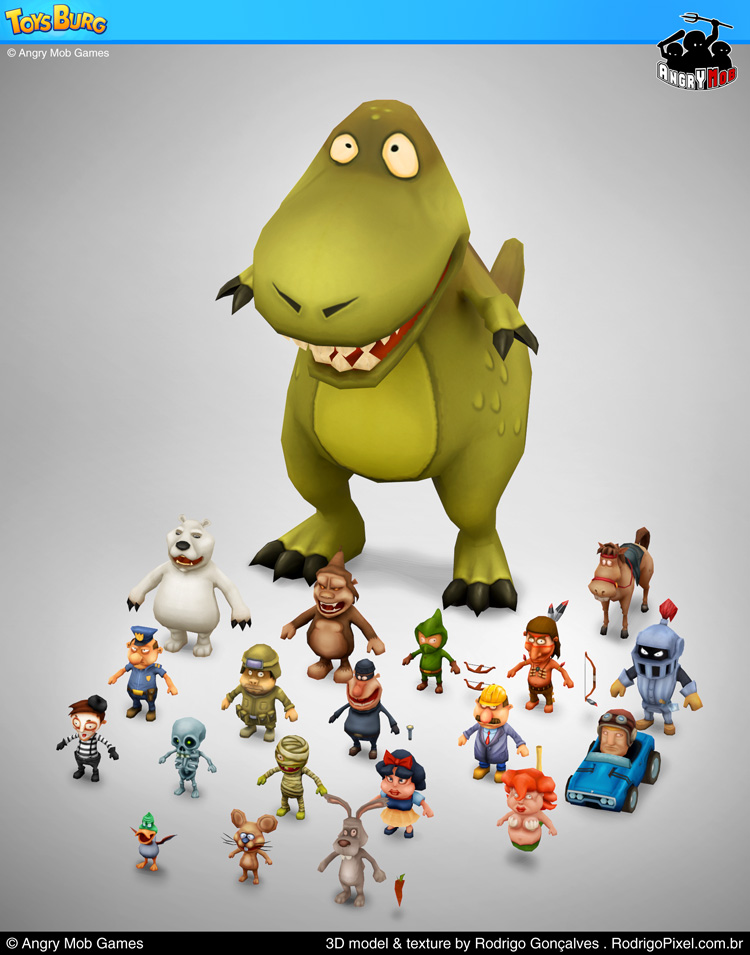 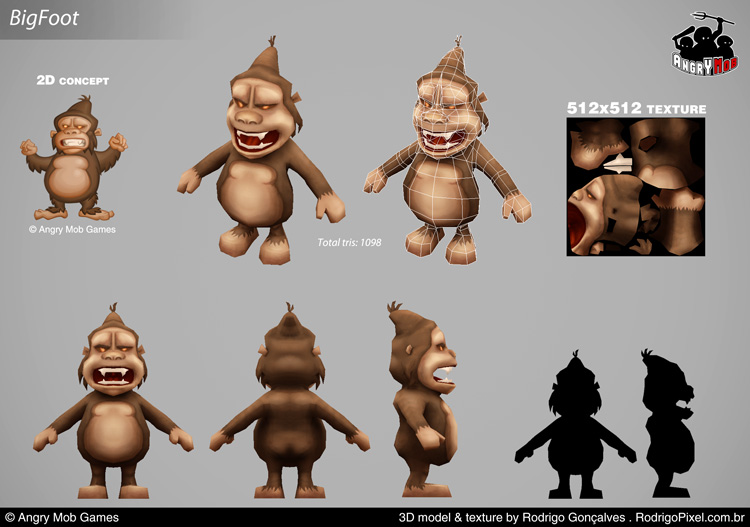 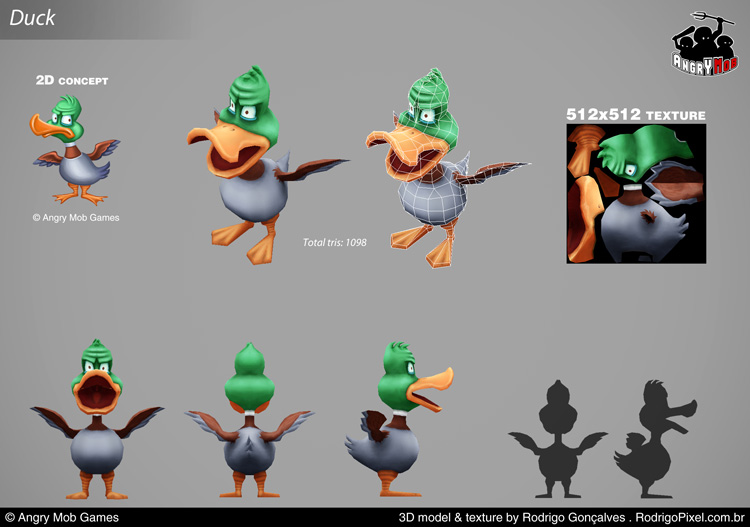 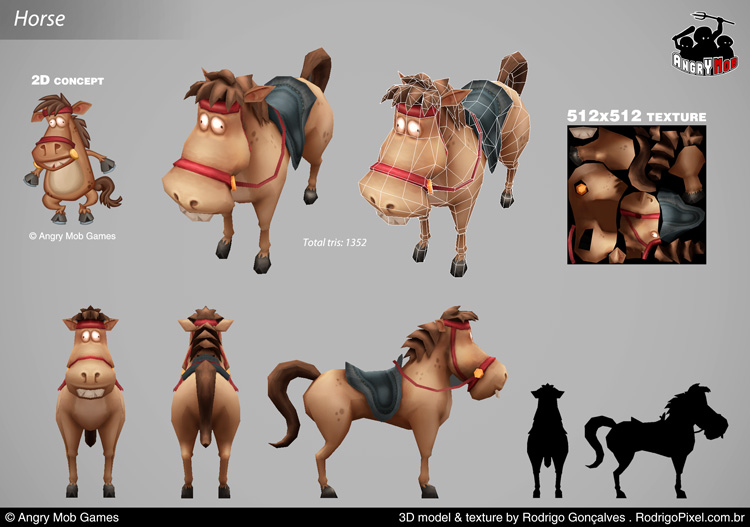 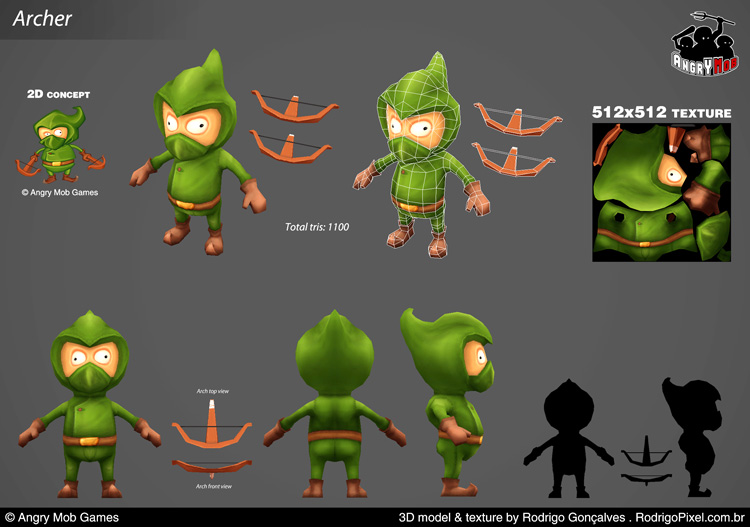 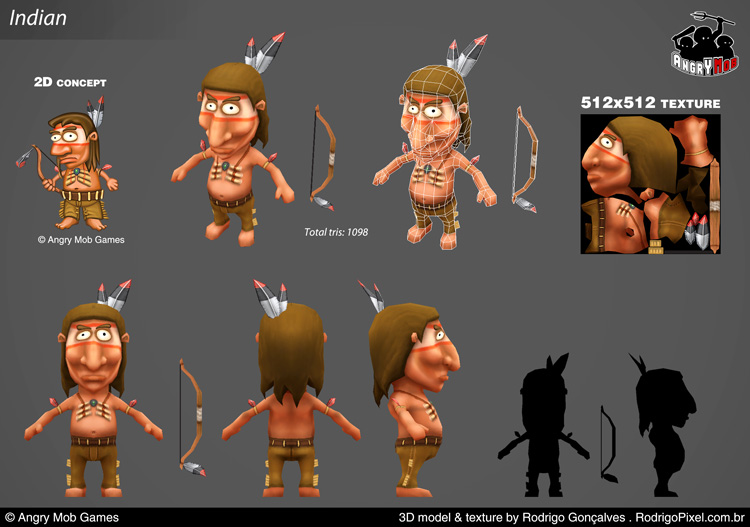 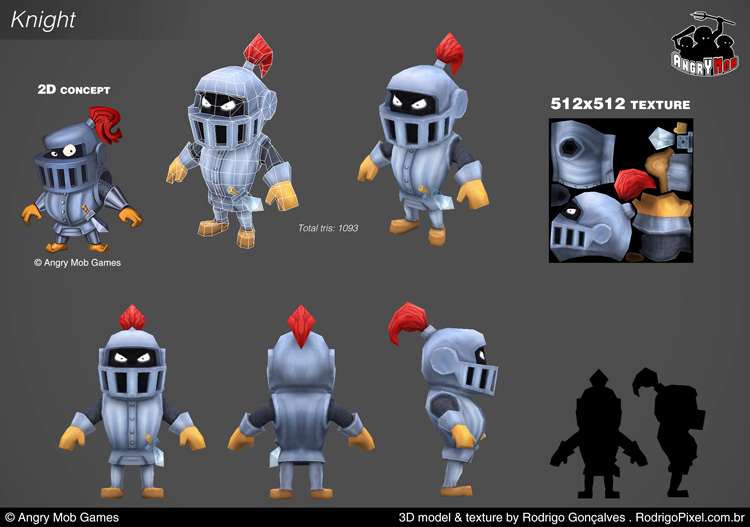 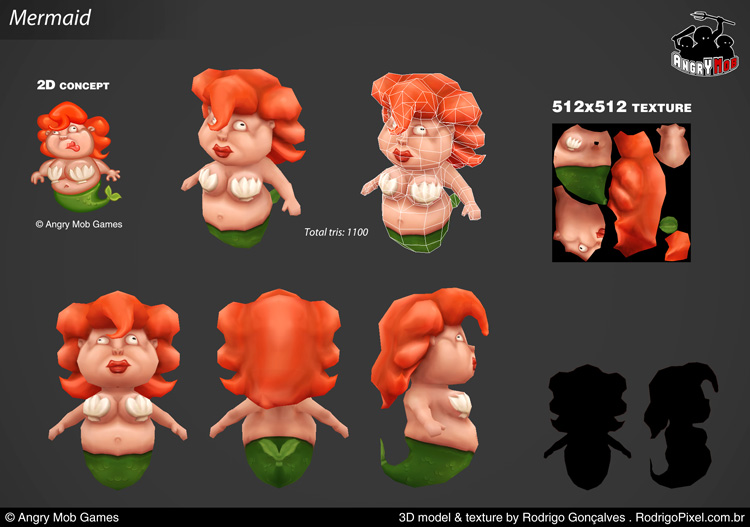 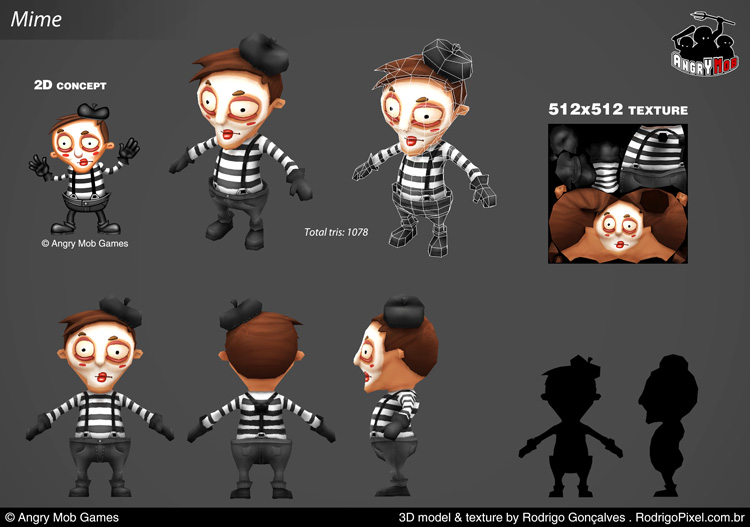 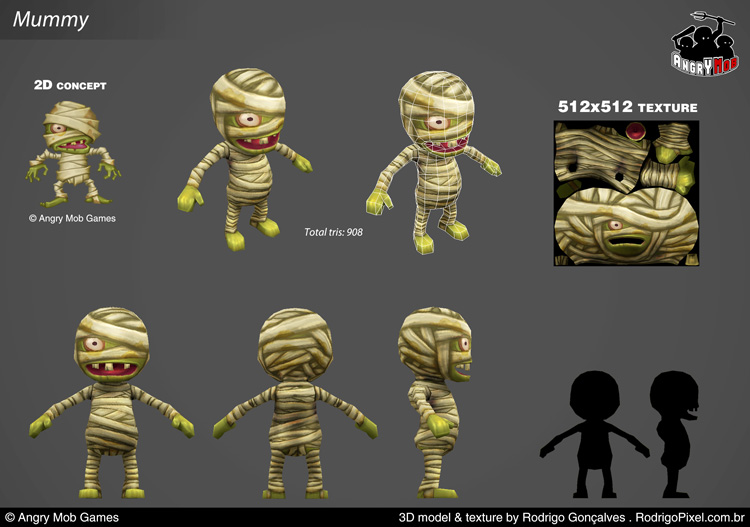 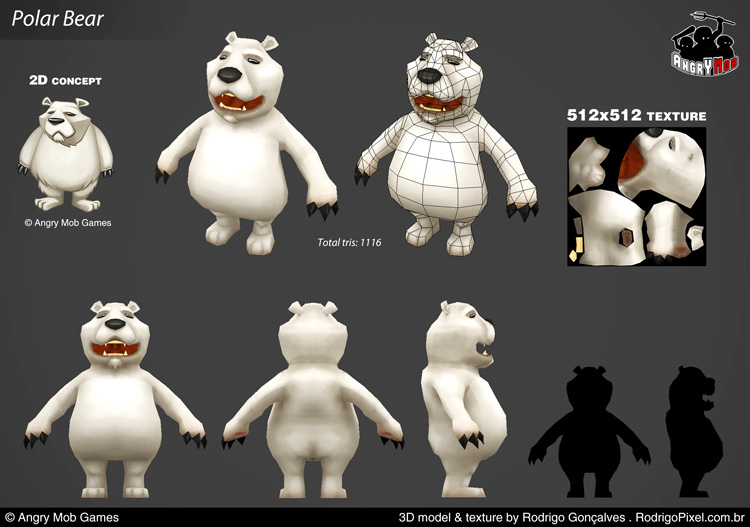 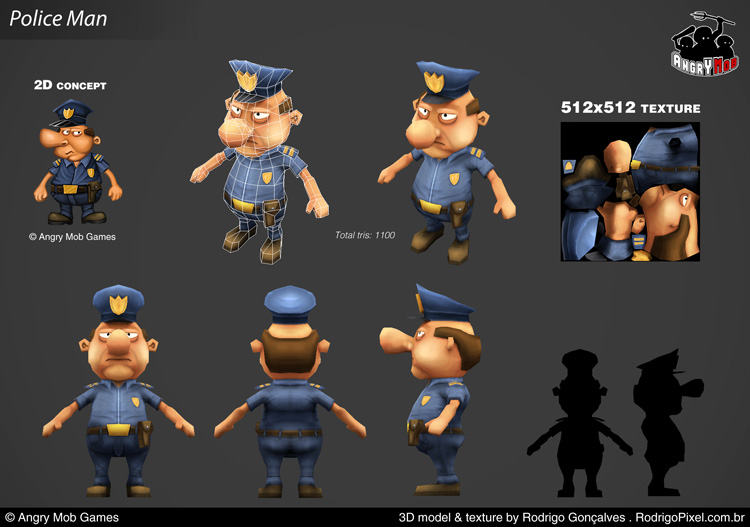 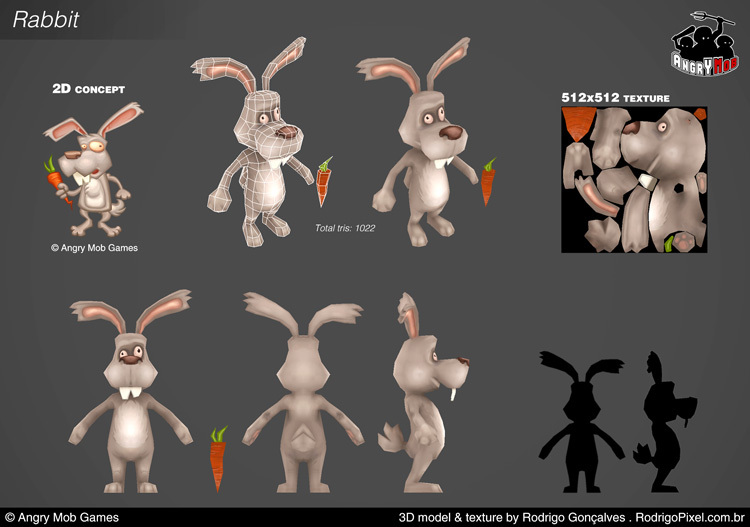 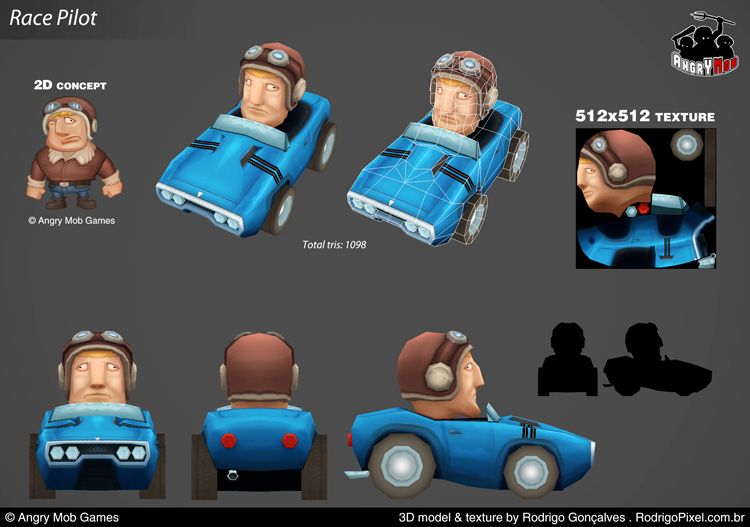 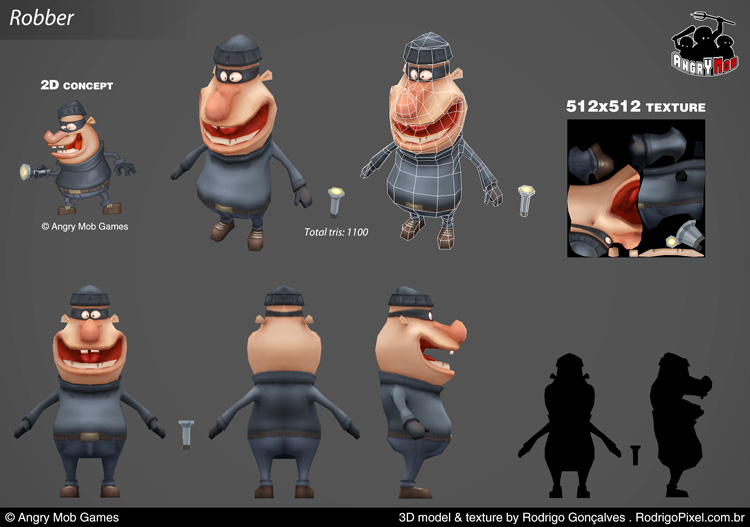 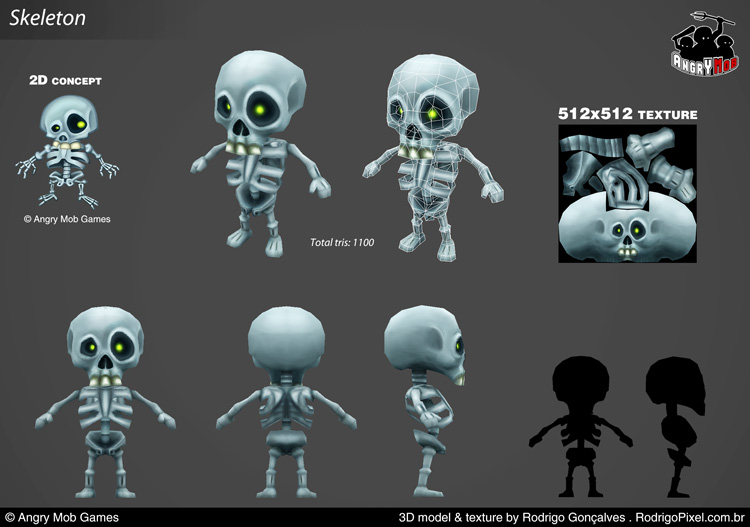 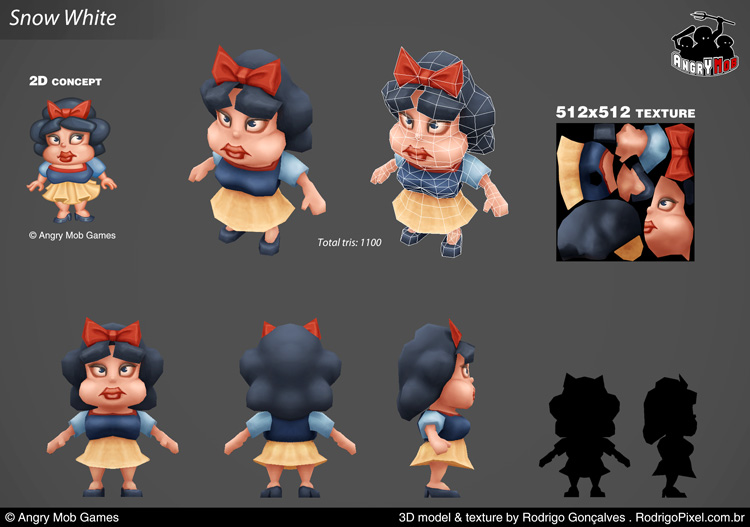 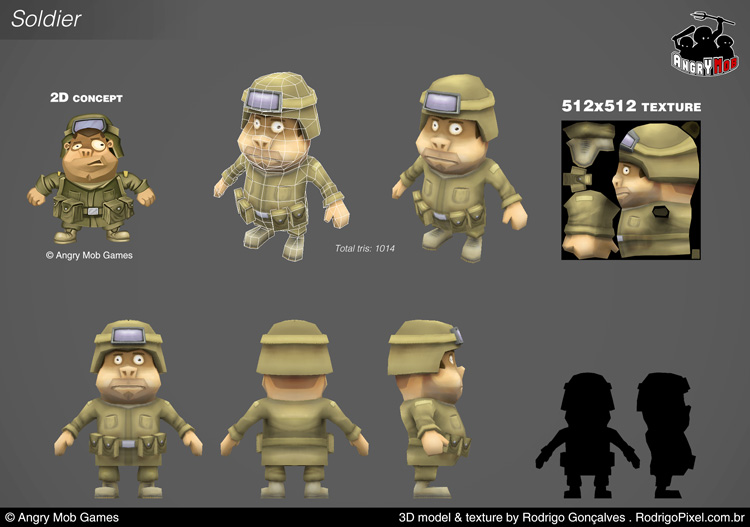 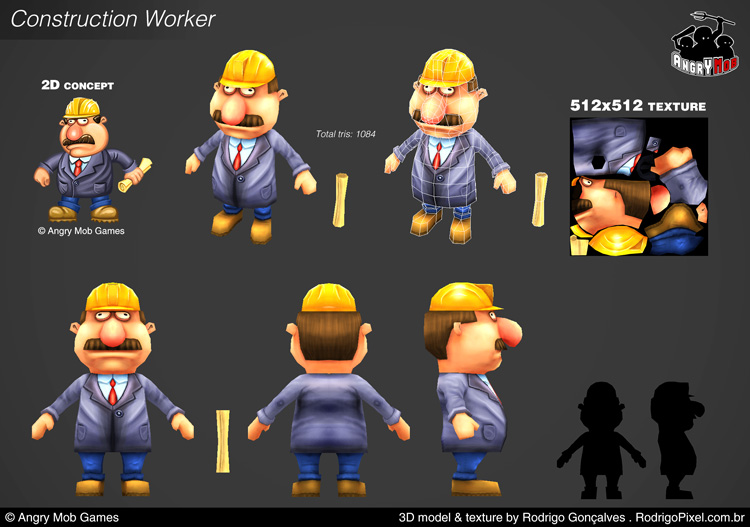 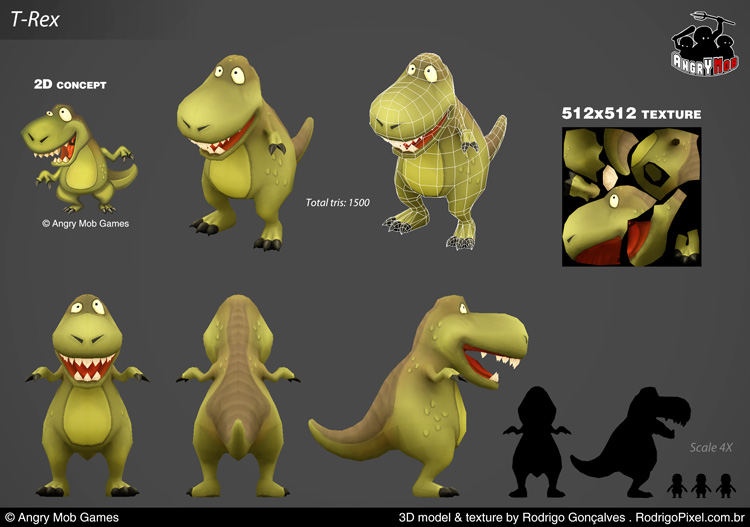