Project to study and improve the workflow for “Real-time 3D characters”, done during the workshop with Danilo Athayde. Based and inspired on the Concept art of Gilles Ketting. 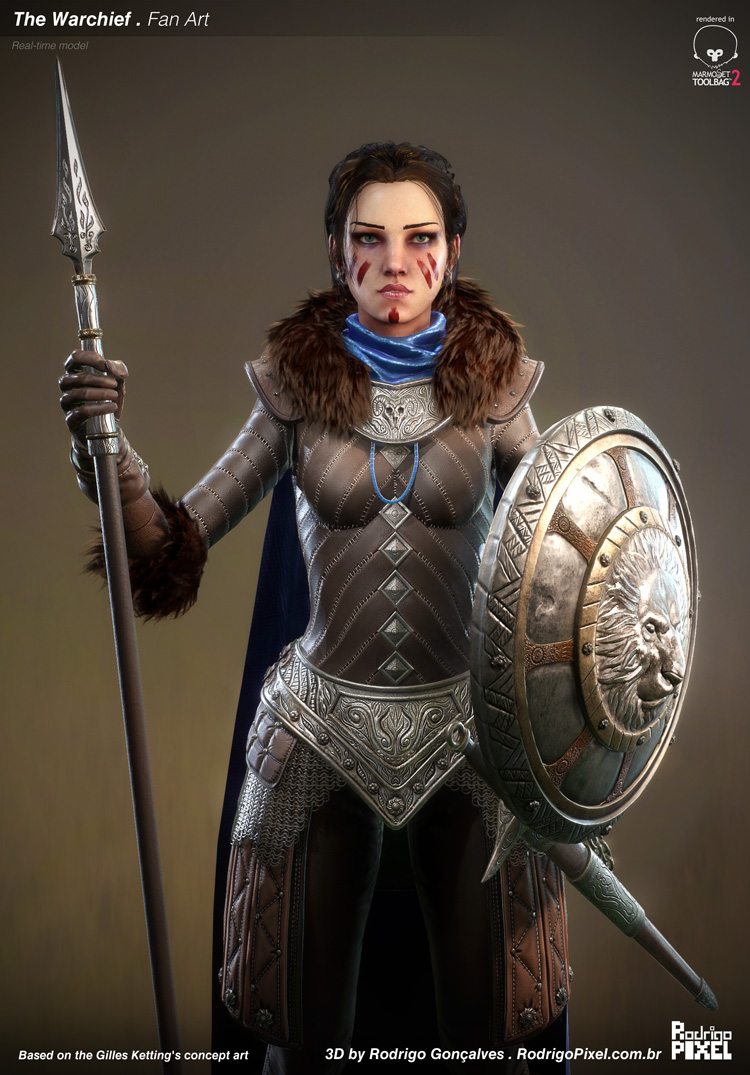 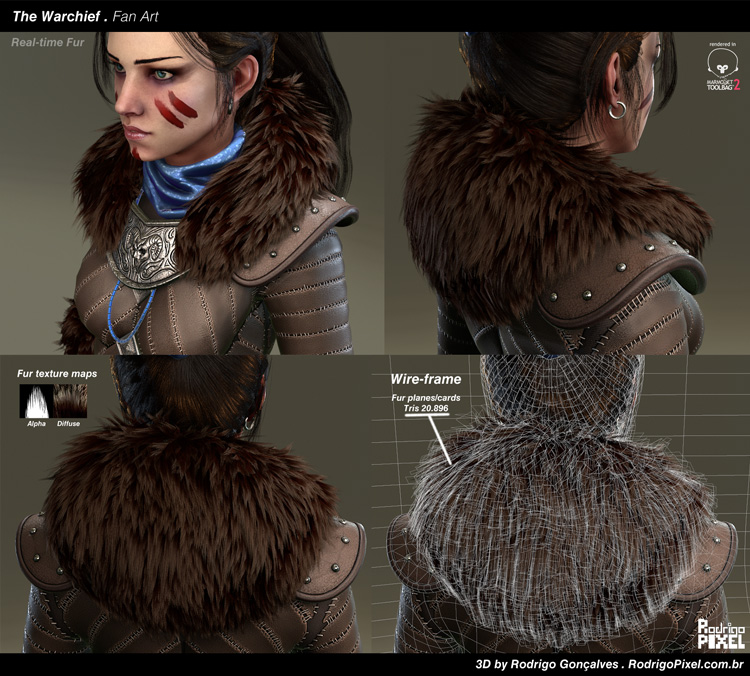 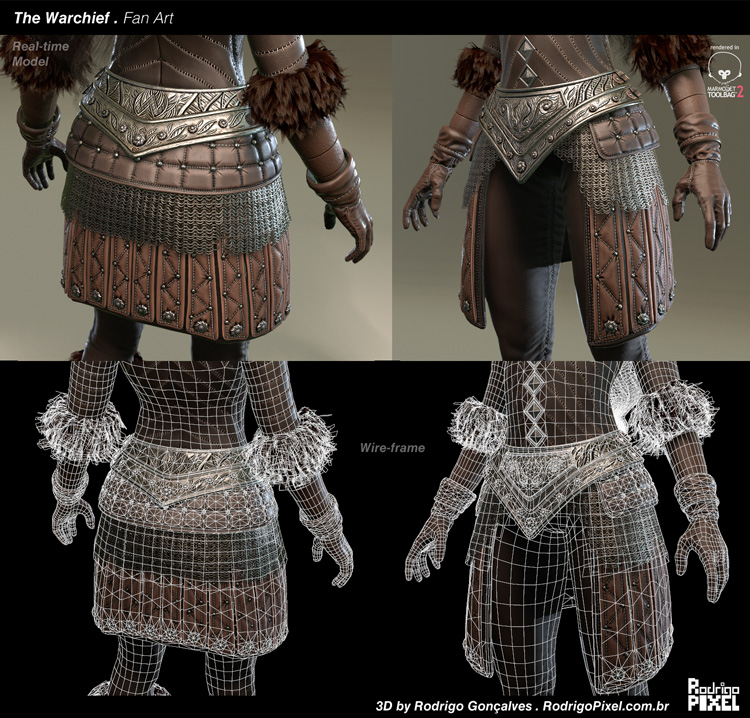 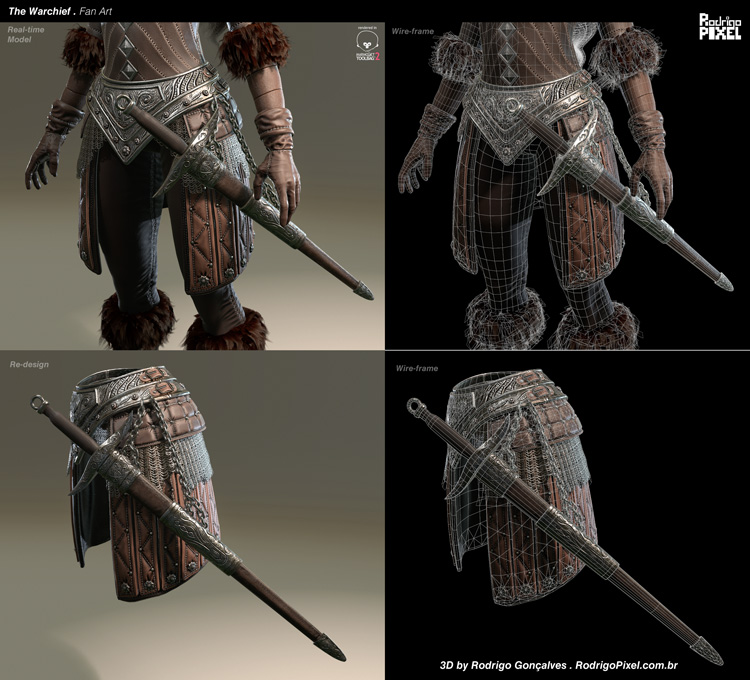 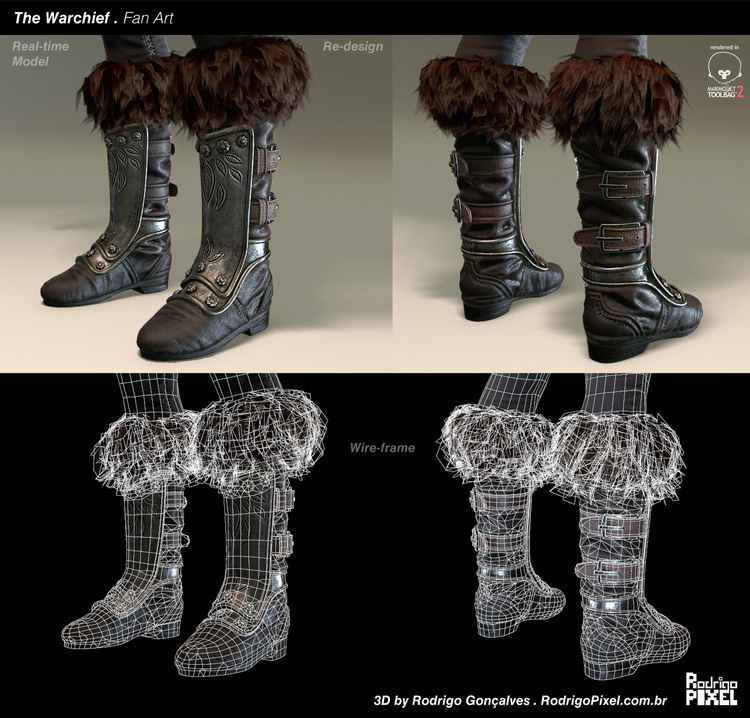 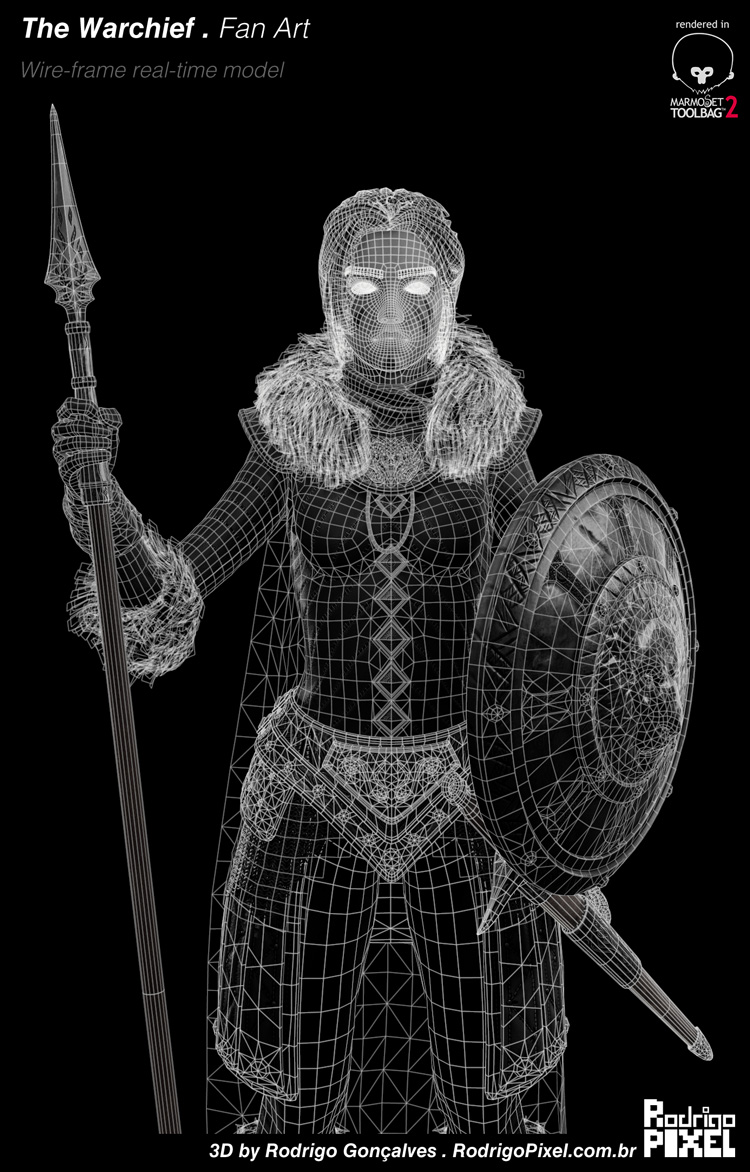 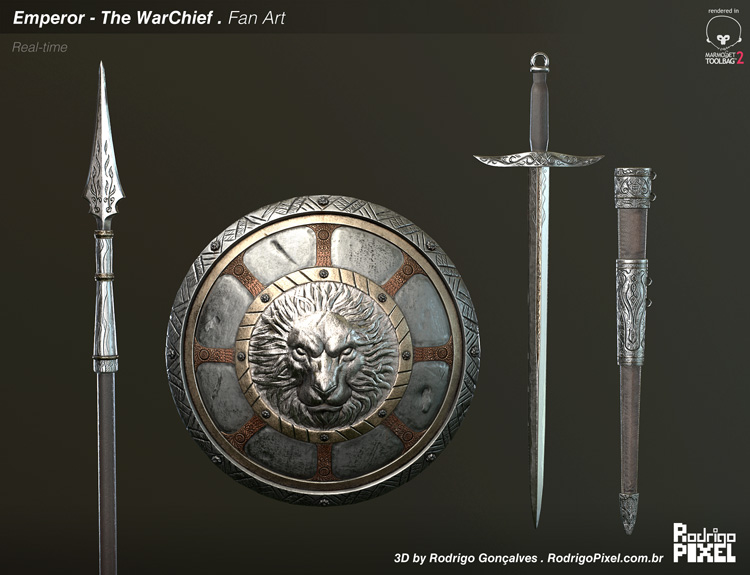 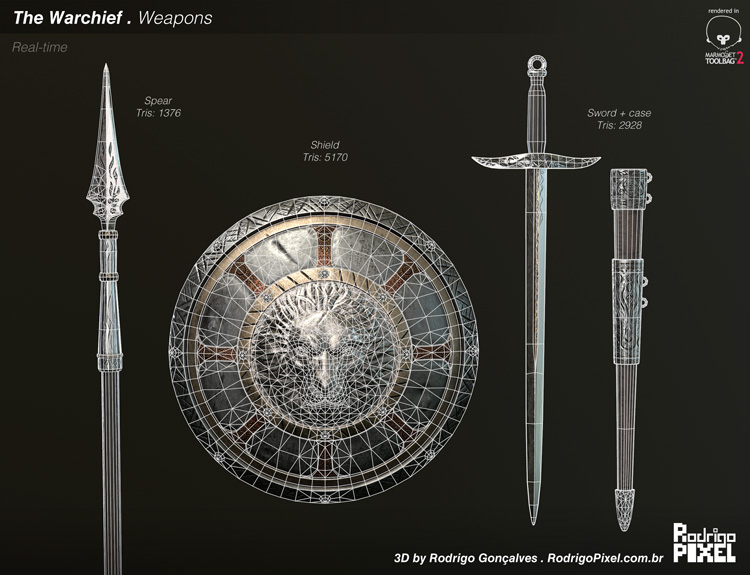 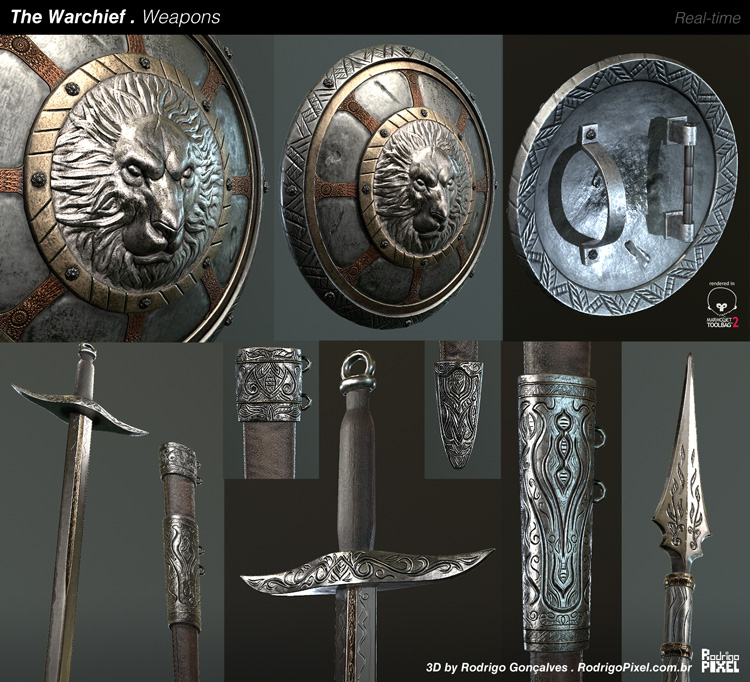 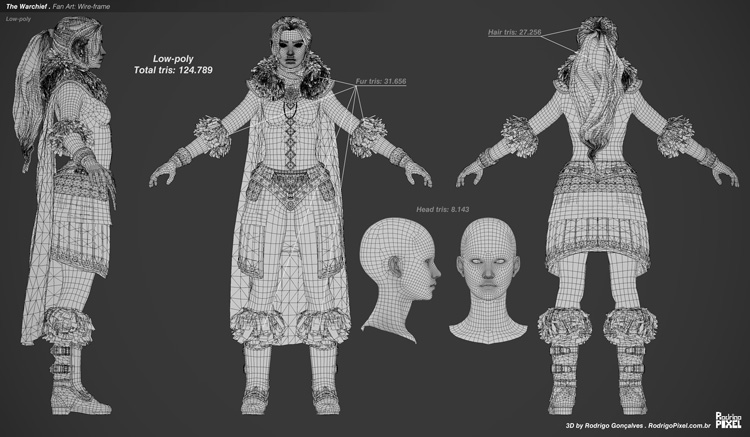 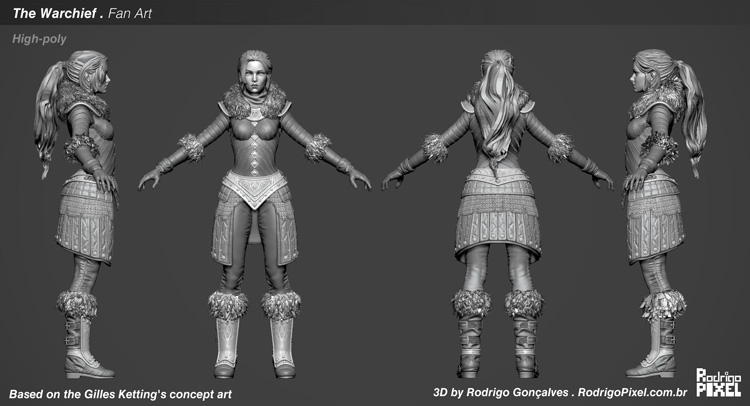 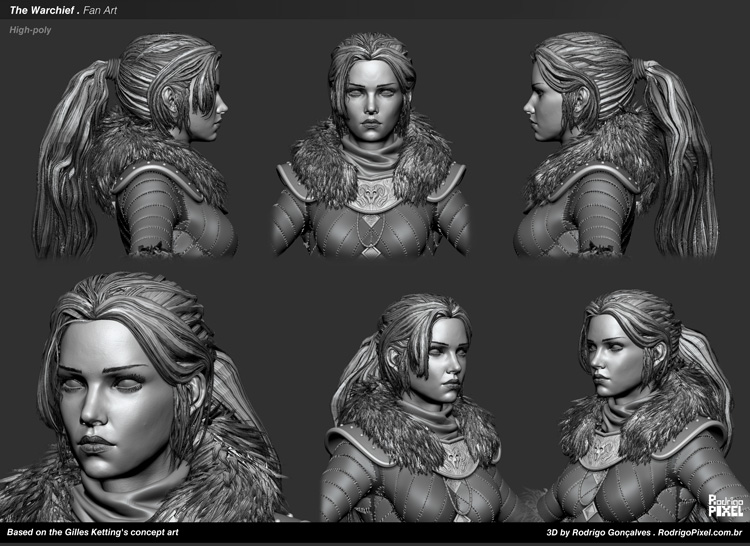 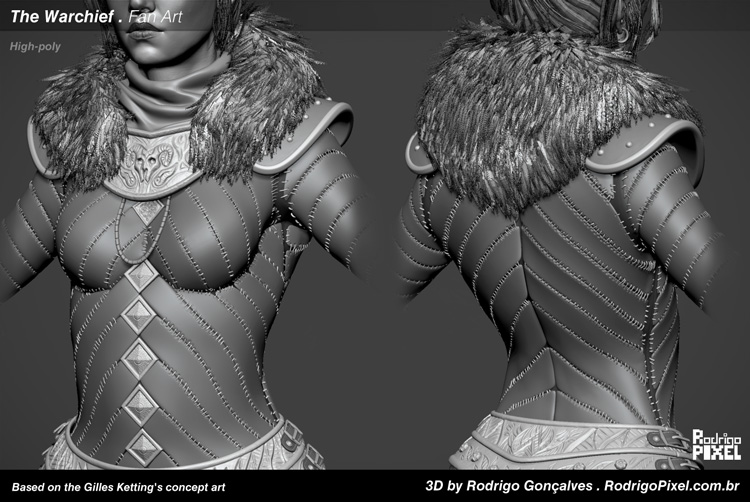 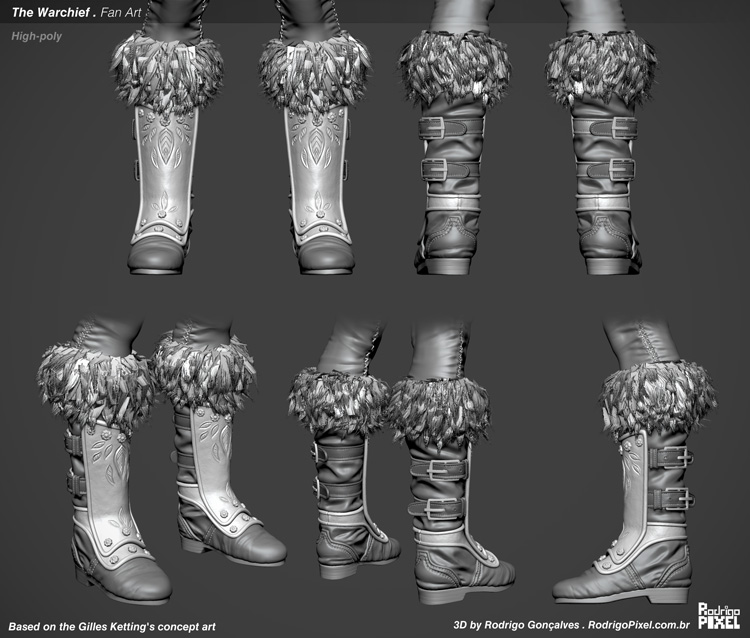 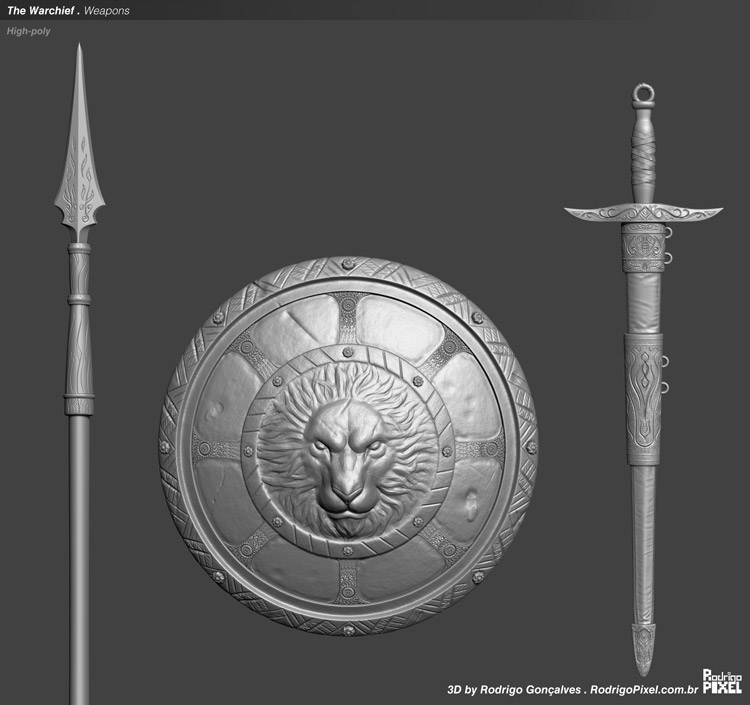 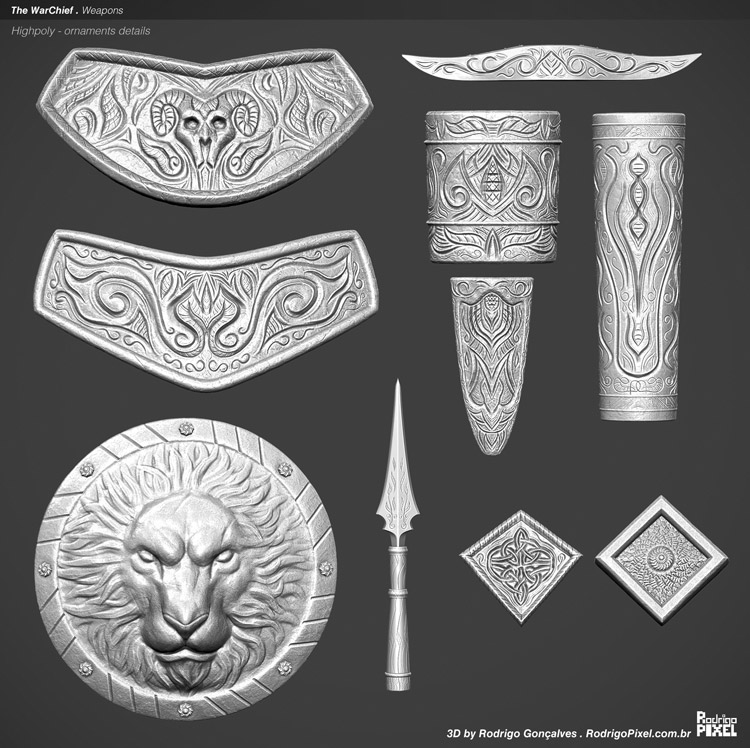